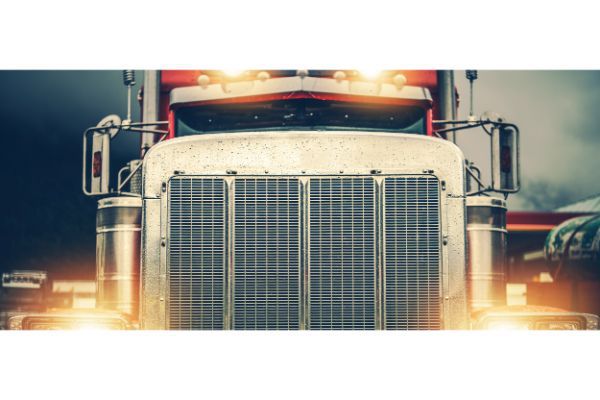 While you may tell yourself not to be silly, feeling intimidated when penned in by several trucks traveling in a convoy on the highway, those instincts are right on target. One wrong move by an 80,000-pound truck—and you could be one of the unlucky ones finding yourself in a very vulnerable position. It is no secret that truck accidents are often very serious, catastrophic even, and to be avoided at all cost. Industry experts, government officials, and analysts around the US have tried to take every safety measure possible, including imposing a wide range of regulations on trucking companies and truck drivers too.

The trucking industry remains under pressure to take serious safety precautions, but the name of the game for them is speed—and sometimes that means attempting to cut corners. Truckers are under constant scrutiny regarding their exhaustion levels and how to fix that, despite themselves, as they might drive around the clock if allowed. Documentation can be easily be fudged, however, and even doctored later. And even though many trucks today have interior monitoring devices, truckers can still find a way to consume drugs or alcohol. And with shortages on the roads for truck drivers, everyone may be more focused on expediency than ever before. This means more accidents, injuries, and deaths.

The last thing any of us want to hear is that traffic fatalities are increasing; after all, most of us make a concentrated effort every day to do our part and be safer on the roads, acting as a role model for our teenagers telling them to put their phones away, keeping both hands on the wheel at 10 and 2, and giving 100 percent to the task at hand, which is driving. And while we are busy trying to do our part on the individual level, analysts continue to examine the growing issue overall, and especially in Houston, a city showing some frightening statistics on its own.

Recent data shows that Houston may even be the deadliest metro area for anyone traveling there—whether on two or four wheels, or on foot. Rising fatalities should not be ignored, despite the unpleasantness of the subject:

"There is a cultural Novocaine at work here in terms of complacency to highway fatalities," said Deborah Hersman, former head of the National Transportation Safety Board. "Somehow with complacency, we just have not had the tipping point as a nation."

As a motorist, what can you do to help? Continue to drive defensively, avoid distraction, and stay clear of others on the road who appear to be driving erratically or may be a danger—along with reporting them to 911 if their behavior appears hazardous to the public.

If you have been injured due to the negligence of others, please call the law offices of Andrew ‘Pike’ Piekalkiewicz, PLLC as soon as possible at (713) 748-7453 or visit AttorneySgtPike for a no-obligation case review.