Approaching Witnesses at the Scene of an Accident 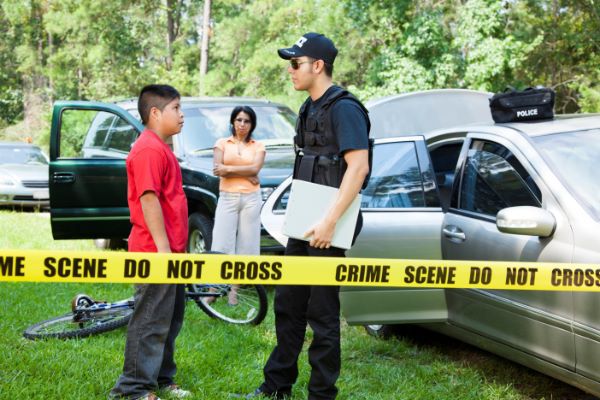 The aftermath of a car accident can be a chaotic scenario. If injuries have been involved, there may be ambulances, firetrucks, police cars, tow trucks called to remove vehicles, people sweeping up glass, and more. It is also often an extremely traumatic event for those involved, and especially if you have experienced serious harm. You may also feel both angry and frustrated if you were forced into such an ordeal due to the negligence of another motorist who may have been driving under the influence, speeding, or demonstrating other reckless activities.

What may be even more frustrating about dealing with a car accident though is all the work that comes afterward – adding more headache to an already busy life which may now be complicated by property damage and physical issues. If you are not injured to the point of being incapacitated, and able to move around, removing your belongings from the car, getting contact information and more, do not forget the importance of communicating with witnesses.

Although it may seem like a lot to handle while you are still dealing with the adrenaline flow and shock of being in a car crash, and approaching strangers may be awkward, find as many witnesses as possible and emphasize the importance of their help to the case. There may be people who stopped at the scene as soon as the crash happened, and they are obvious witnesses. Ask for as much contact information as possible, including a work phone number, remembering that these individuals could be critical to your case in the end. There may be other people in the area who would have seen the wreck too such as construction workers, landscapers, bicyclists, or other motorists who may have pulled over.

Before speaking to witnesses, make sure you have a way to note their information. If you have a smartphone, you may want to snap a picture of their driver’s license or swap contact info electronically. You may want to consider asking if they would text you a brief synopsis of what happened also. Obviously, you don’t want to push a witness too far, but these are individuals who could be extremely helpful in the end and the scene of the crash may be the only place you ever see them again—unless they are required to be present at your court date.