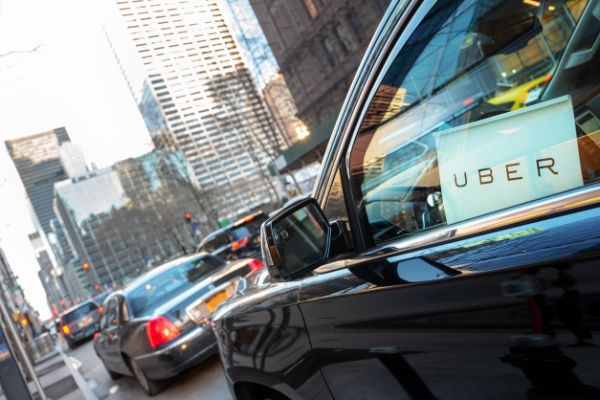 There are so many hazards on the roads today that it is hard to keep track of all them—and as traffic incidents continue to rise, including in Houston, government officials, law enforcement, and infrastructure specialists are scrambling not only to find the reasons why injuries and fatalities are on the increase, but also to find ways to prevent accidents.

Distracted drivers are one of the leading culprits of injuries and deaths, and although drunk driving has dissipated significantly due to the efforts of organizations like MADD, it is still a major threat to other drivers—and like so many other driving infractions that lead to deaths, it is completely preventable! Speeding and other forms of reckless driving are still major problems, along with other issues such as drivers who are exhausted (and should not be on the roads) or inexperienced (and should be practicing elsewhere).

One of the greatest companies to disrupt conventional transportation as we know it is Uber. The benefits are obvious for drivers who have been drinking or are otherwise under the influence, but how much does it really help? While some data still shows that far too many drinkers misjudge their ability to operate their cars and may not want to spend the money on an Uber, DUIs have dropped sharply in the areas where transportation network companies (TNCs) are present. Uber has also worked side by side with MADD in attempting to keep drunk drivers off the roads by presenting public campaigns regarding the dangers of drinking and driving.

Most smart drivers realize that calling and waiting for, and paying for an Uber, far outweighs the nightmare and expense of dealing with a DUI—which could cost upward of $10,000 even just for a first-time offender. Why not spend $10-20 and take the easy route home, with someone else driving, and delivering you right to your doorstep? This alleviates the chance of anyone getting a DUI altogether; in fact, every time a drunk driver calls an Uber driver to pick them up and take them home, lives are being protected from the possibility of terrible catastrophe.