Distracted Driving Leads to Death on the Roads 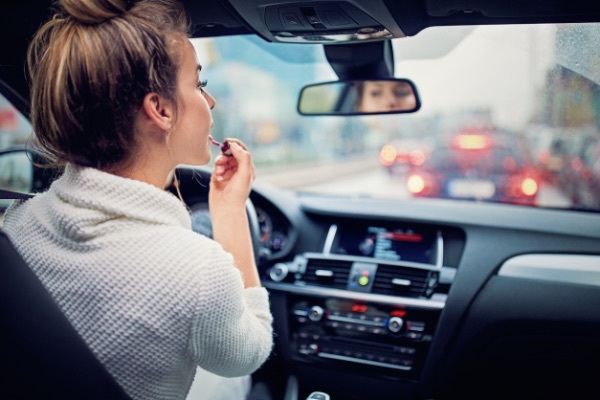 Upon backing out of the driveway on a busy weekday morning—or a relaxed weekend morning—all we want is to get from point A to point B quickly and safely. Unfortunately, road hazards abound everywhere, and often many that you escape without even realizing it (thankfully). Drunk driving used to be the greatest danger on the road, with impaired motorists behind the wheel wreaking havoc on others. And while they are still a substantial problem and not one to be underestimated, distracting driving—sadly—has risen in the ranks as the number one killer on highways and neighborhood streets.

That small electronic device, the smartphone, bears the brunt of much responsibility for fatalities and injuries on the roads today, due to users who are unable to detach from the handheld technology while driving. Obviously, these devices bring myriad benefits to users around the world, with expediency and communication, allowing us to transfer data, take stunning photographs, and keep in much better touch with friends and loved ones. But so much communication at hand has also caused the smartphone—and the users behind them—to become a scourge on the roads, evidenced with just one or two trips in the car on any day, for most of us, and you will see numerous individuals behind the wheel holding up phones as they read texts or get ready to talk on the phone, or with their heads down as they read, which is even more terrifying a prospect.

Data from the National Highway Traffic Safety Administration (NHTSA) shows that 3,166 people died in 2017 after they were in car wrecks or other types of traffic incidents involving drivers who were distracted. Statistics in recent news continue to be further jarring:

“A survey by the AAA Foundation found 78 percent of drivers believe it's dangerous to talk or text while driving, yet nearly half admit to talking on a hand-held phone while driving and nearly 35 percent have sent a text or email. Drivers are three times more likely to crash when talking on a phone and 23 times more likely to crash when texting. Teens, who are less experienced behind the wheel, are especially at risk by distracted driving.”