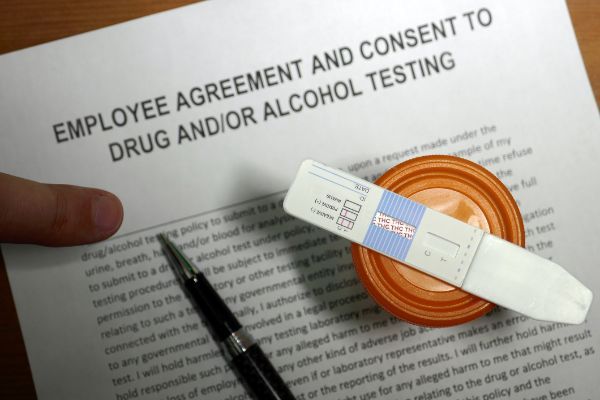 Drug testing is routine for many companies around the US today, often for industries where consumer safety is key. If you or someone you know is subjected to such testing, it may seem like an inconvenience; however, as a motorist you may feel a sense of relief to know that in turn truck drivers are also tested. Driving under the influence is still an incredibly pervasive issue, despite so much public campaigning on the part of companies like MADD and a continual flow of information and data from law enforcement not only educating so that easily prevented car and truck accidents do not happen, but also so that everyone operating a vehicle (of any kind—this could even mean a bicycle!) understands the legal ramifications—and especially if injuries are involved.

“Every day, almost 30 people in the United States die in drunk-driving crashes—that’s one person every 48 minutes in 2017. These deaths have fallen by a third in the last three decades; however, drunk-driving crashes claim more than 10,000 lives per year,” states the National Highway Safety Traffic Administration.

These statistics are even more frightening when you consider that in some of these cases, a motorist was subjected to an 80,000-pound truck coming at them. Trucking companies, ultimately, are responsible for circumstances surrounding their drivers while trying to make deadlines, vehicles, cargo, and deliveries. While some of these large corporations may go out of their way to hire experienced drivers, or offer comprehensive training programs to new ones, they cannot control what happens once these individuals are out on the open road—and sometimes for many days.

Although drug testing is meant to be preventative, studies show that it may be ineffective and recent news shows that ‘thousands are slipping through the cracks.’ Recent survey data also shows that hundreds of thousands of drivers could not pass a hair analysis test for drugs or would fail it.

“We have a huge drug abuse problem in the trucking industry, and should actually purge an estimated 300,000 commercial drivers to clean it up,” said Trucking Alliance Managing Director Lane Kidd in a statement. “No wonder truck accidents are on the rise.”

It is a concern that traffic accidents are on the rise overall in the US, but even more so in relation to trucks as so much more can go wrong on the highway, from hazardous cargo spills to jack-knifing accidents, multi-car pileups, and so much more—resulting in fatalities and catastrophic injuries to others on the road.