The Insurance Company is Required to Investigate Your Case 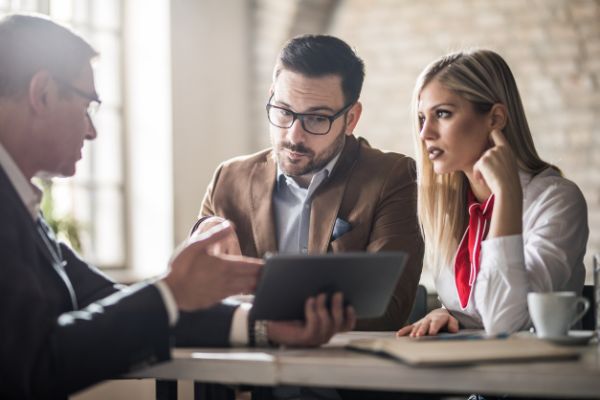 No matter what type of insurance claim you must file, the insurer is required to follow through on their part of the bargain; after all, you may have been paying thousands of dollars into premiums (even for decades) never expecting a complication regarding your agreement later.

The problem is that while you might be completely trustworthy regarding holding up your end of what is essentially a legal agreement, insurance companies are not enormously profitable because they are easy to deal with, unfortunately. And in all too many big cases, they like to keep their money in the bank earning interest as long as possible, making life very uncomfortable for policyholders who may be in dire straits waiting to have a vehicle fixed or pay off medical bills from an injury that could have been catastrophic.

If you are in such a situation, it is critical to call a skilled car accident attorney like Andrew ‘Pike’ Piekalkiewicz, PLLC as soon as possible—especially if you are receiving calls and a lot of questions from the adjuster. And they may have been on the phone to you surprisingly fast if they represent the other side. While adjusters usually hope to see cases opened and closed as quickly as possible, if for some reason the insurance company is reluctant to pay out your claim (often because it may represent a substantial sum or be extremely complicated for them to deal with both financially and legally), you may find that strangely, nothing is happening.

Although there are times when such delayed behavior could be due to disorganization within one office or the company overall, it is more likely that you are experiencing bad faith practices on the part of the insurer. By law, they must investigate your case—so if you are hearing crickets rather than good customer service, the insurer could find themselves in court and even fined, along with other legal penalties.

Usually, the insurer has around 15 days to perform an investigation, although they may be able to extend that by two or three times depending on the issue. As a policyholder, however, you should be able to look forward to an expedient resolution regarding an investigation, with payment on any settlement reached disbursed to you within five days afterward.