Most Teen Drivers Admit to Texting and Driving 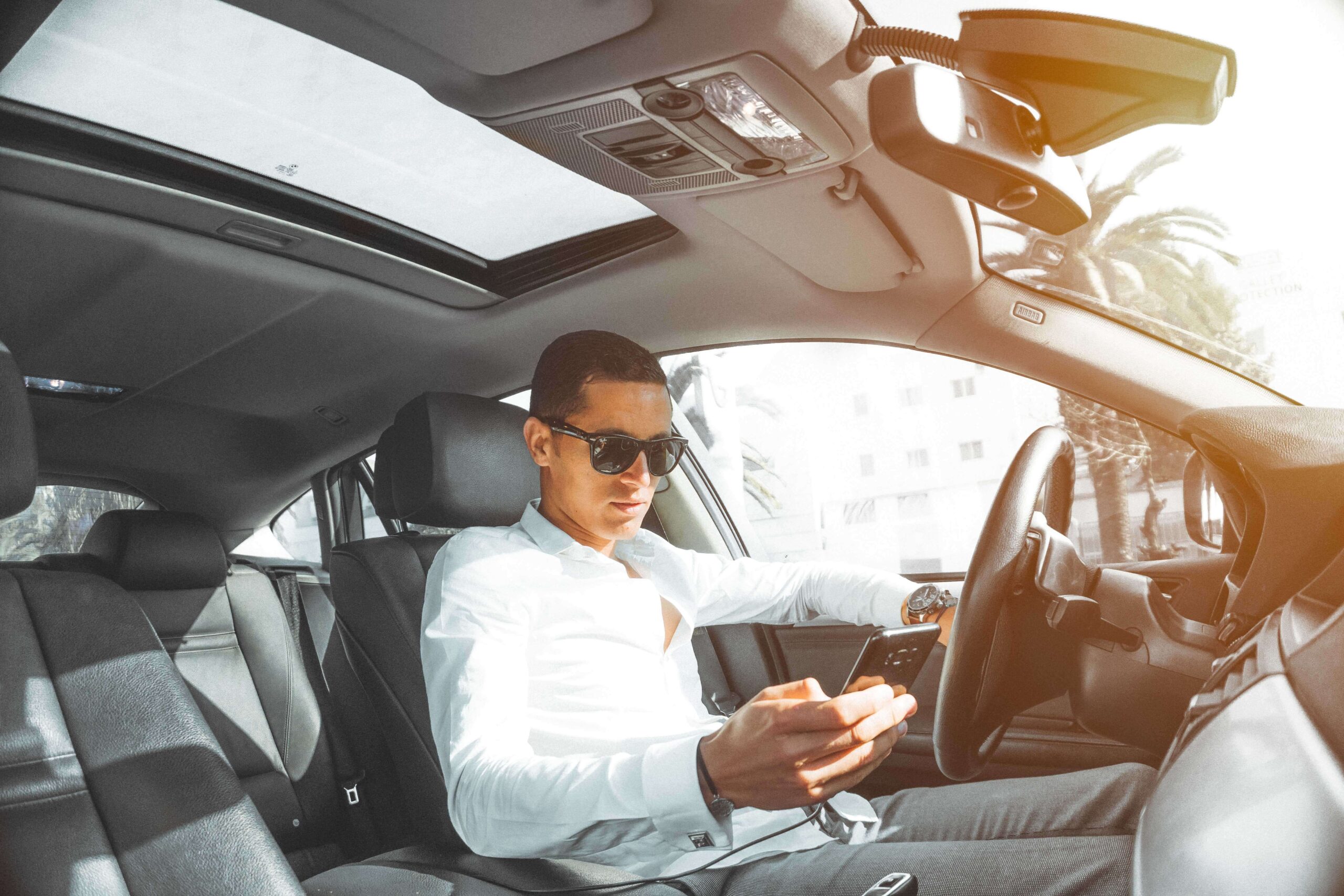 Although there is a ban on texting in Texas, that certainly does not mean that you will be able to make a trip down the highway without seeing at least one motorist looking down at their phone while at a red light—or worse, while engaged in traveling down any road or major highway.

There are so many hazards on the roads today—to include the classic issues like driving without a seatbelt, speeding, and of course, the ever-dreaded driving under the influence—but distracted driving truly has become a scourge in US traffic. Often connected with a lack of impulse control or discipline related to communication, distracted driving tops the list for injuries and fatalities across the nation.

If you are a parent, you may find it troubling to hear that so many teenagers admit to texting and driving, but you are probably not surprised; after all, it is difficult to grab the attention of many kids as they get close to being teenagers, much less engage them in a conversation or an activity due to overwhelming screen time. Once their social lives take over, you may feel like it is impossible to reach them. When it comes to the dangers of distracted driving, however, it is critical to do everything possible to get through to the younger generations.

While teenagers in Texas were not specifically surveyed, data shows that overall an alarming number of teen drivers have texted while operating a motor vehicle, along with engaging in other ‘risky behavior’ too such as driving under the influence (making them even more prone to other reckless actions while driving) and not wearing seatbelts. Researchers are cited as saying that it is especially disturbing to hear about so many teens texting from behind the wheel not only because it is an illegal activity in most states, but it is also an activity that can increase the odds of a car crash by nine times.

Acting as a role model while driving your own car is, of course, a great place to start for teaching your kids. Undeniably, many adults and multitasking parents are just as guilty of distracted driving—and putting others in danger on the road—but talk to your kids also about the grim realities of car accidents and the serious long-lasting injuries that can be sustained, along with the further terrifying potential for fatalities.