Trucking Companies Have More Technology than Ever for Preventing Accidents 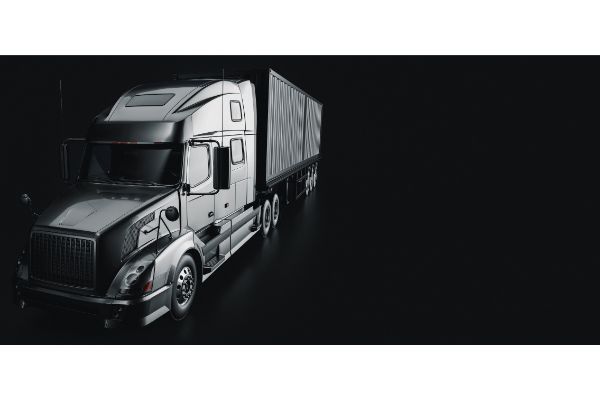 Trucking Companies Have More Technology than Ever for Preventing Accidents

The idea of an 80,000-pound truck headed straight into a small vehicle is nightmarish; however, it happens all too often, due to trucks that may have been poorly maintained, drivers who are tired or distracted or have not been poorly trained, or other issues such as debris in the road, weather issues, and more.

Truck drivers are expected to bear the brunt of responsibility in most cases where a motorist is hit or injured—or worse, killed; however, in many cases, the problems lie with the trucking companies for being overbearing and exhausting their workers, and this can affect everybody from employees at the loading area responsible for securing cargo, to the drivers who may be under relentless fire from dispatchers. From managing money to budgeting out deadlines to scheduling employees though, trucking companies have a multitude of technology and tools at their disposal.

Trucking companies can also install a wide range of safety devices and monitoring mechanisms in the trucks themselves, from dual-facing cameras that not only display what is going on in the truck but also in traffic. Interior monitors are blatantly meant to monitor the drivers to ensure they keep their eyes on the road, acting as a failsafe against distracted driving. These can be quite effective too, as there is little room for a driver to make their way around a camera while driving, and trying to text or perform other typical distracted driver activities—not to mention other dangerous habits like drinking while driving.

Interior monitors also act as a live feed in the case of an accident. Collision avoidance systems are available too, helping truckers to avoid rear-ending cars with sensors meant to alert drivers. Another interesting and probably very necessary safety mechanism is the speed limiting device, although it is somewhat controversial.

The importance of trying to reduce accidents is critical as so many lives can be saved. Many fatalities and injuries are completely preventable, and with added technology, hopefully we will inch that much closer in the US to reducing traffic incidents—especially with trucks, as everyone else on the road is so vulnerable to their size.