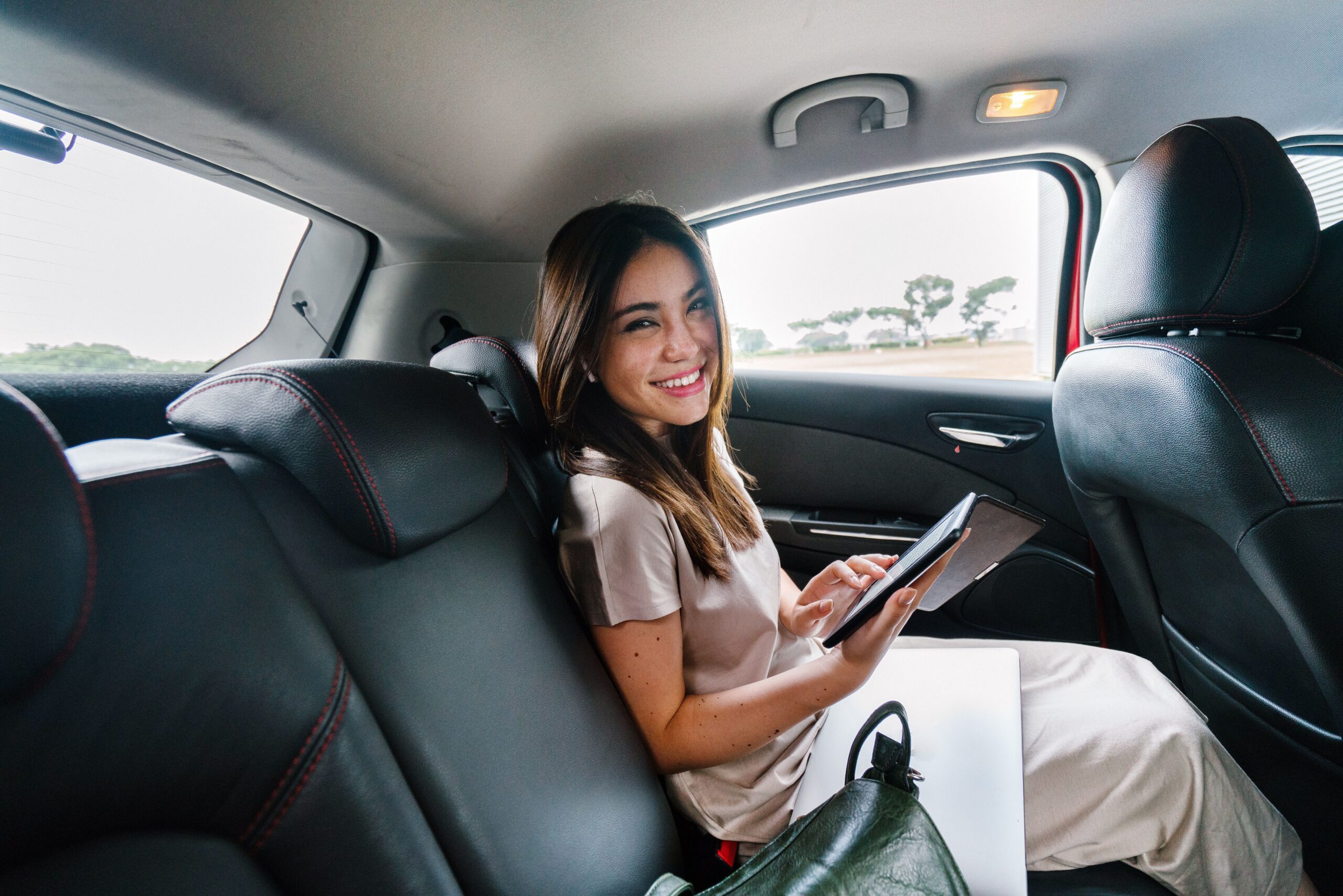 If you are a woman traveling through today’s modern and busy neighborhood streets or bustling highways, you may feel more vigilant than ever about defensive driving—and if so, you are right on target in regards to safety, considering recent data shows that women are 73 percent more likely to be injured or killed in a car accident in the US.

As traffic incidents and crashes continue to rise, analysts scramble to understand why there is a continued uptick nearly everywhere; after all, not only is our society considerably more evolved when it comes to infrastructure and even driving habits, but also in terms of vehicles as manufacturers have so much technology at their fingertips for introducing new safety mechanisms meant to fend off injury and death.

And while many experts are studying the reasons for traffic accidents—from infrastructure analysts to government officials—they are also looking at the exorbitantly high number for women in terms of fatalities and injuries. The reasons are not extremely clear except for the obvious, which would be a common difference in size between the sexes, along with body shape overall.

“These differences … have the potential to change the ways that seatbelts interact with the body and with our underlying skeletal structures,” Jason Forman, a principal scientist at UVA’s Center for Applied Biomechanics and one of the authors of the pertinent study.

Forman points out something very important too about the data regarding women in car accidents: there are other major deviations in the male and female anatomy, such as the basic properties of bones, ligaments, and tissues, with hormones playing a role in differences, as well as ‘susceptibility to injury.’

“Historically, we have used male-type crash test dummies,” said Becky Mueller, a senior research engineer at the Insurance Institute for Highway Safety (IIHS). “Those dummies, despite being an average male, have done a good job at providing improvements for all different kinds of people.”

And it will take a long period of time to improve the test dummy process. Mueller points out that such technology requires decades of research, development, and testing; in fact, dummies used today are mostly based on 1970s and 1980s data.

“The creation of new dummies [physically] will be able to advance faster in the future but it will still take 10-plus years to collect enough data to relate the dummy’s performance to real world injuries,” she said. “You never want people to get injured, but in order to gain enough info about the real world, we have to sit patiently and wait for real-world data to come in and for real-world specimens to come in.”