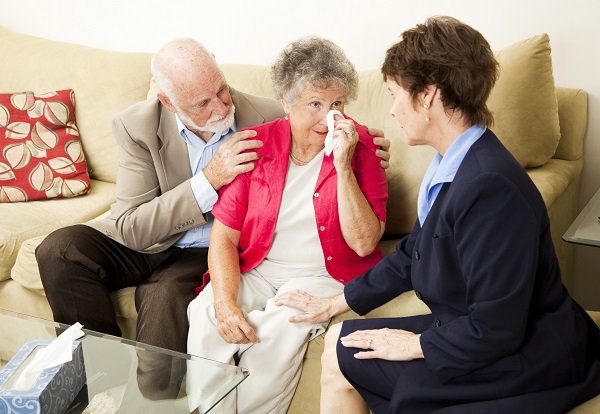 Despite ongoing public campaigns to end tragic death and debilitating injuries on the roads and highways of Texas—and the entire country—traffic incidents just continue to rise. Cities like Houston continue to earn negative labels regarding dangerous driving conditions, with continued questions centered around why area drivers are experiencing so many accidents. There is a sense of urgency to understand why Texas roads are so dangerous, in an ongoing effort to save lives.

While other motorists are the greatest threat on the roads, others are in peril, and are even more vulnerable. Motorcyclists can be seriously injured or killed in an accident, and bicyclists and pedestrians are at even greater risk. Negligence on the part of other drivers is a common cause, although there may be complications due to road construction, weather, poor infrastructure design, and more. Cars hit by trucks may experience catastrophic damage or result in fatalities, just as others who are struck by cars have much less to rely on for protection when 4,000 pounds or more of metal is hurtling at them.

Distracted driving has emerged as the number one threat to traveler safety, and despite continued education everywhere possible, the problem seems to increase rather than dissipate—perhaps due to the ongoing supply of advanced electronics and enticing apps. Drinking and driving used to be the major danger, and although public campaigning and crackdowns by law enforcement everywhere have had a significant impact, far too many drivers still get behind the wheel while drunk or under the influence of drugs.

Sadly, distracted drivers have far surpassed even the dangers of drunken drivers. The problem initially presented itself with motorists talking on cell phones and becoming so distracted they caused accidents, but once texting became popular, the issue grew exponentially as motorists are unable to leave their phones alone (‘lest they miss an important message) and take their eyes off their phones to read and/or respond. Other distractions abound too, from the need to eat and drink, to grooming, engaging with passengers, and manipulating other electronics too.

While car drivers must drive defensively, those traveling on two wheels or on foot must work even harder to be visible. Bright clothing colors should be chosen—and bright paint on a bike doesn’t hurt either, as well as on the helmet. Special care should be taken at intersections and crosswalks too.

Please call the law offices of Andrew ‘Pike’ Piekalkiewicz, PLLC as soon as possible if you have been in a traffic accident and injured due to the negligence of others. Attorney Sgt. Pike activates and deploys his proprietary Car Accident Response Team or C.A.R.T.™ immediately after being hired and in cases where it is appropriate, with a team of specialized personnel trained in every aspect of car wrecks and injuries deployed. Call now at (713) 748-7453 or visit Attorney Sgt Pike for a no obligation case review.