How Do Police Enforce Texting and Driving Bans? 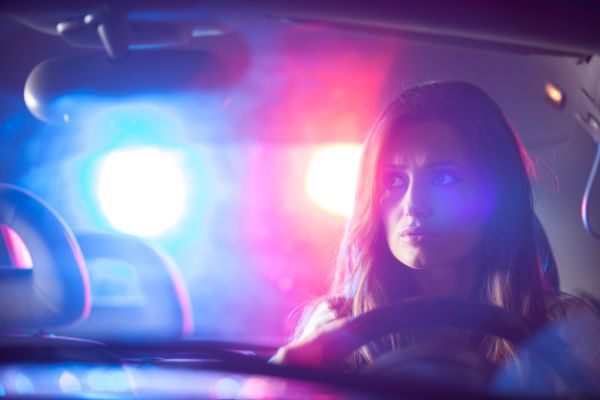 Distracted driving is a scourge on highways today and has replaced other reckless hazards, taking unfortunate top billing as the number one cause of injury and death in car accidents. What is so tragic about distracted driving accidents is that they are almost completely preventable. Drivers must remember when they get behind the wheel that the duty at hand – to drive – is the only one that matters while the operator of the vehicle is driving.

Smart phones are to blame, with a bevy of temptations coming at us while we are rolling down the highways of the US. It can be very hard to focus when a loved one or colleague is texting asking questions, trying to make plans, calling, or emailing repeatedly. All it takes is giving into that temptation one time, taking your eyes off the road just long enough to read or respond and consequently finding yourself in a terrible accident. You may also be appalled at the number of drivers you see with their heads down looking at their phones while they are at red lights or driving, weaving across the road erratically and putting everyone else in grave danger.

Like so many other states, Texas has continued to try to reduce injuries and fatalities by taking measures against distracted driving. As of 2017, texting has been prohibited. You may wonder though how enforcement enforces ticketing such behavior. There are many proponents of texting bans, of course, but others acting as detractors also have voiced skepticism as to how a police officer can tell or prove if you were texting. While the law bans motorists from reading, writing, or sending a text while behind the wheel, indeed, it may be hard for law enforcement to really know what is going on unless they pull someone over for another issue and the driver is caught red-handed.

Other distracted driving issues can involve the same activities that were problems before smart phones even came along such as being overly engaged with passengers, fiddling with stereo systems, looking at maps or setting GPS devices, eating and drinking, grooming, and anything else that takes your attention away from the road.

If you have been injured due to the negligence of others, please call the law offices of Andrew ‘Pike’ Piekalkiewicz, PLLC as soon as possible at (713) 748-7453 or visit Attorney Sgt Pike for a no obligation case review. 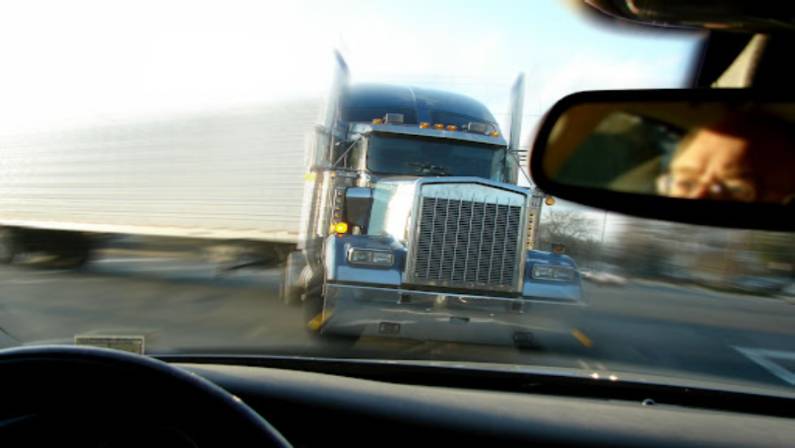 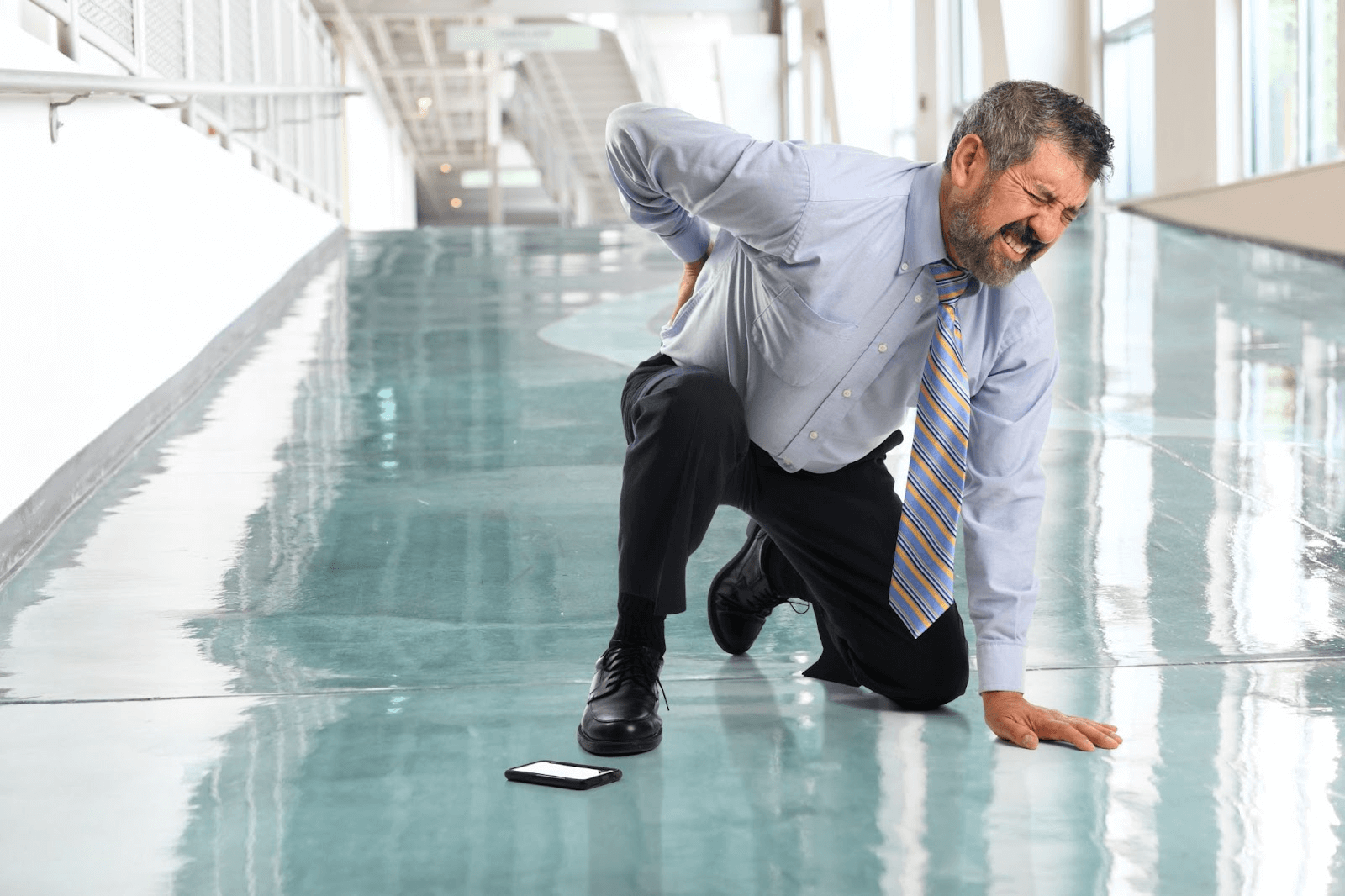 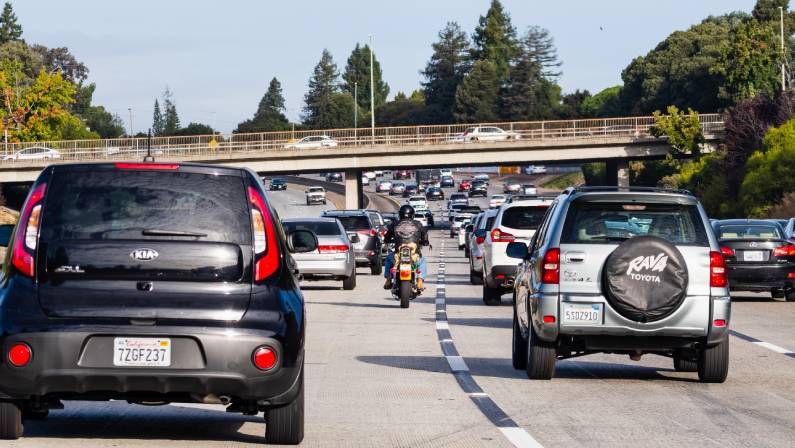